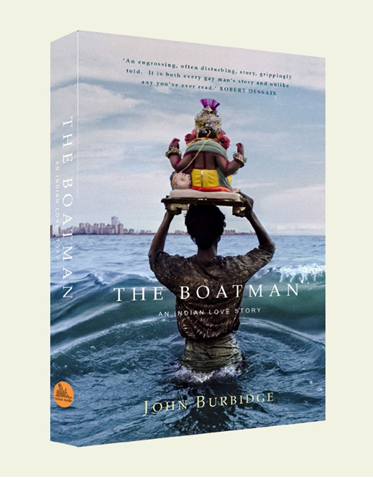 The Boatman: An Indian Love Story

A rally in New Delhi, on India's Republic Day, January 26th 2014, protesting against Section 377 of the Indian Penal Code that criminalizes homosexuality and in support of all those Indian citizens whose rights are not protected under the country's constitution. See Afterword for more details.   Photographs: Bruce Robertson.

Ever since the British introduced a law in 1861 to criminalize homosexuality, the practice had been illegal in India and was punishable by hefty fines and stiff prison terms, with accompanying bribery and blackmail, as well as physical and sexual abuse. Then, in July 2009, after strenuous efforts by gay and lesbian activists and their allies, the Delhi High Court ruled that the law — Section 377 of the Indian Penal code — was unconstitutional, because it infringed on a citizen’s fundamental right to nondiscrimination. Finally, after nearly 150 years this colonial anachronism had been banished. But like many social changes this one was fragile and short lived.

Isabel Allende, A Spirit of Place

WHERE TO ORDER IN AUSTRALASIA & NORTH AMERICA